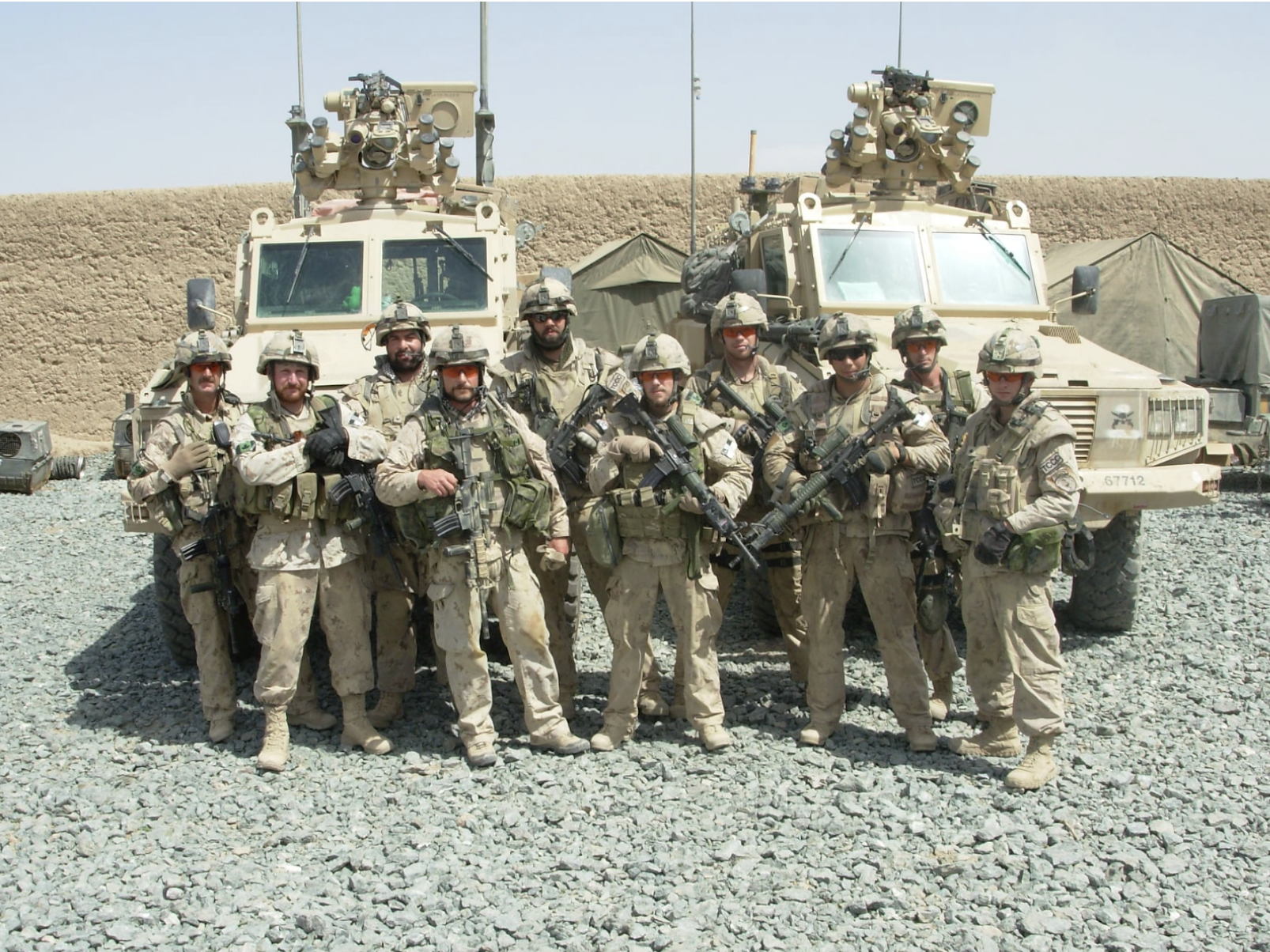 The Thing That Saved Me

I can’t say specifically what it was about it that brought me back. I was in a deep well of guilt, self-doubt, and a profound sadness. I had started a new, highly sought after job managing daily operations in the headquarters of an elite military unit. I had also just returned from eight months in Kandahar Province, Southern Afghanistan where I had led a small team of soldiers advising an Afghan Army Unit in their fight against the Taliban. My second tour in Afghanistan. My fifth deployment overseas. Eight months of living with death, filth, and frustration. My unit lost 18 killed and numerous wounded. My team presided over the deaths of six of those, and four American comrades and their language assistant. We lost one of our own, severely wounded. We were witness to or participants in numerous other ‘events’.
And so, unsurprisingly, the monsters that I had had conveniently tucked away over the previous nine months had crept out from under the bed. I’ll spare you the war stories; the replaying over and over tragic, shockingly violent events that in my rememberings would always have been prevented if I’d done something differently. In. Every. Case. The effect on me, work, and my family was predictable. Knowing the warning signs of Post Traumatic Stress, I asked for help.

Counselling was helpful; a way to sort through the tangle of emotions and memories. But I needed something more. I’d always participated in some kind of exercise routine. But my fitness level was terrible. I was embarrassed. For most of the previous year I had eaten field rations (or nothing at all), chain smoked unfiltered local Afghan cigarettes, washed rarely, and slept little. Physically, I was a mess. Badgered by a colleague to do something more than jogging on the treadmill for 30 mins every morning in the Base gym, I decided to try a group functional fitness class. I remember the workout; kettlebells, rounded solid metal weights with handles.
The class was relentless.

10 minutes into the 40 minute workout it was all I could do to lift 6kg over my head. Finish? Unimaginable. Just keeping up was out of the question. I was exhausted.

But I stuck with it. Mostly, I think, because I knew that, in theory, it should help. It did. In fact, it filled the emptiness that even with counselling still haunted me. But how? Certainly, getting fitter, feeling I had control over my body and what it could do had a healing power in and of itself. The bonding and feeling accountable to my fellows, new friends, now lifelong friends, was incredibly motivating and gave me a place that drove the loneliness and isolation away. The hard work and the physical struggle gave my slow burning anger and sadness an outlet that was replaced by the raw endorphin fed pleasure that comes at the end of every workout. So I can’t say that it was one thing exactly about this group functional fitness experience that brought me back. It just did. It was everything about it. And it saved my life.
I’m a retired Canadian Army and Special Forces Lieutenant Colonel, former Operations Director, and now a coach at CrossFit Freesol. In 2009, I was diagnosed with Post Traumatic Stress Disorder and Major Depressive Disorder. Functional Fitness and CrossFit literally saved my life. My personal mission is to give this amazing gift to others.

If you’re broken, unfit, overweight, down on yourself, uncertain, don’t think you’re ready, or just need something more in your life, give me a shout.

Take the next step